As part of the Fearless Voice interview series, advocate Ricky Williams spoke about cannabis and its connection to social justice. An eleven year veteran of the NFL and Heisman Trophy winner, Williams shared his own perspectives regarding law enforcement and public perception.

Williams spoke with Shawna Vercher, Executive Producer, and relayed personal stories that altered his own perceptions about how far the movement still has to go.

“Part of me was trained that this is something bad,” said Williams. “First it was me wrestling with my conscience to see is this really bad or does the positive effect I see in my life override my training?”

Watch as Williams tells stories of his own experiences, including the positive effects of cannabis and how he has transitioned from a user to an advocate as well. 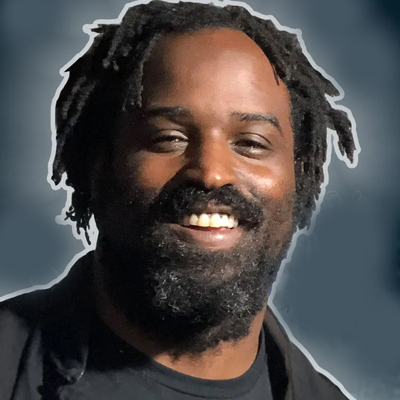