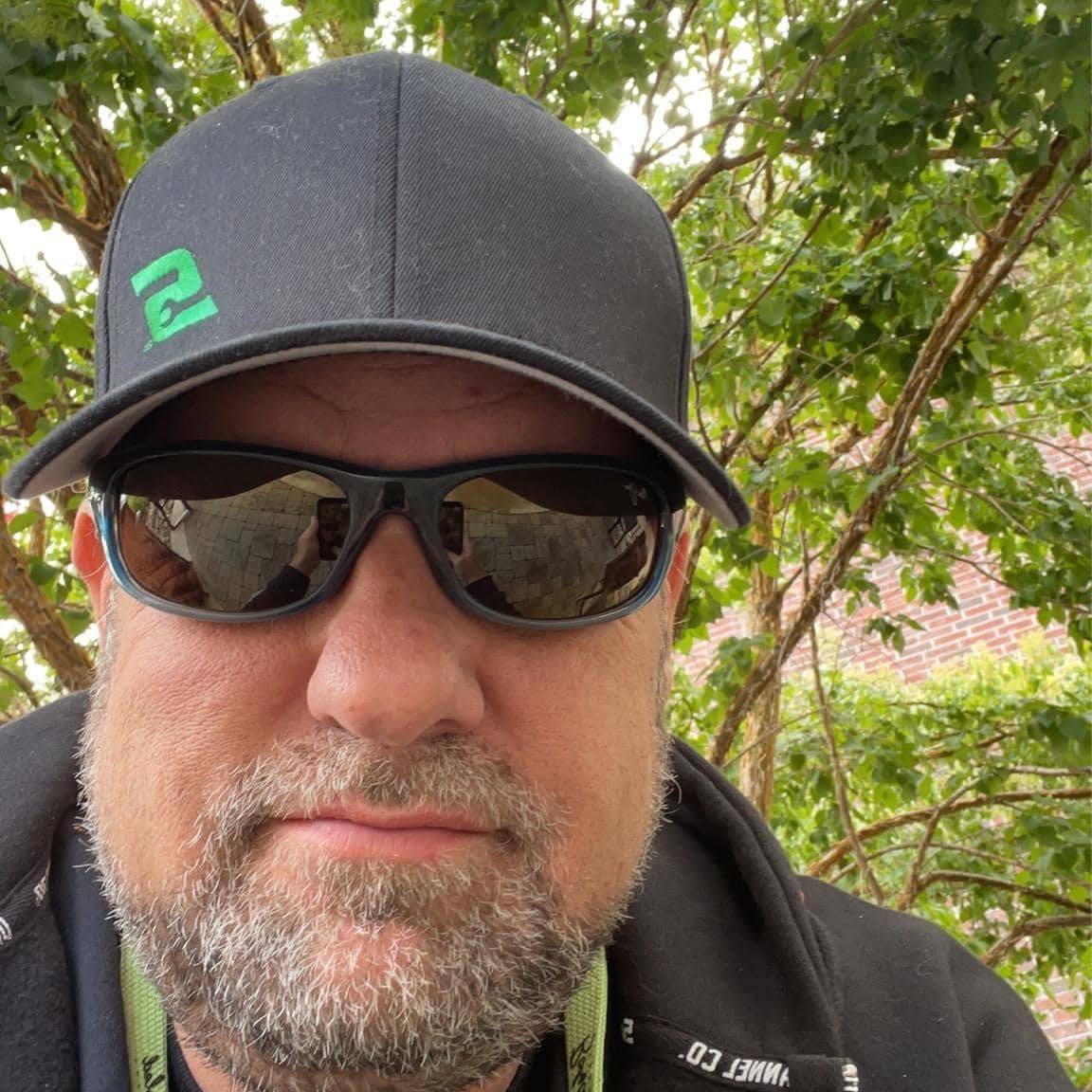 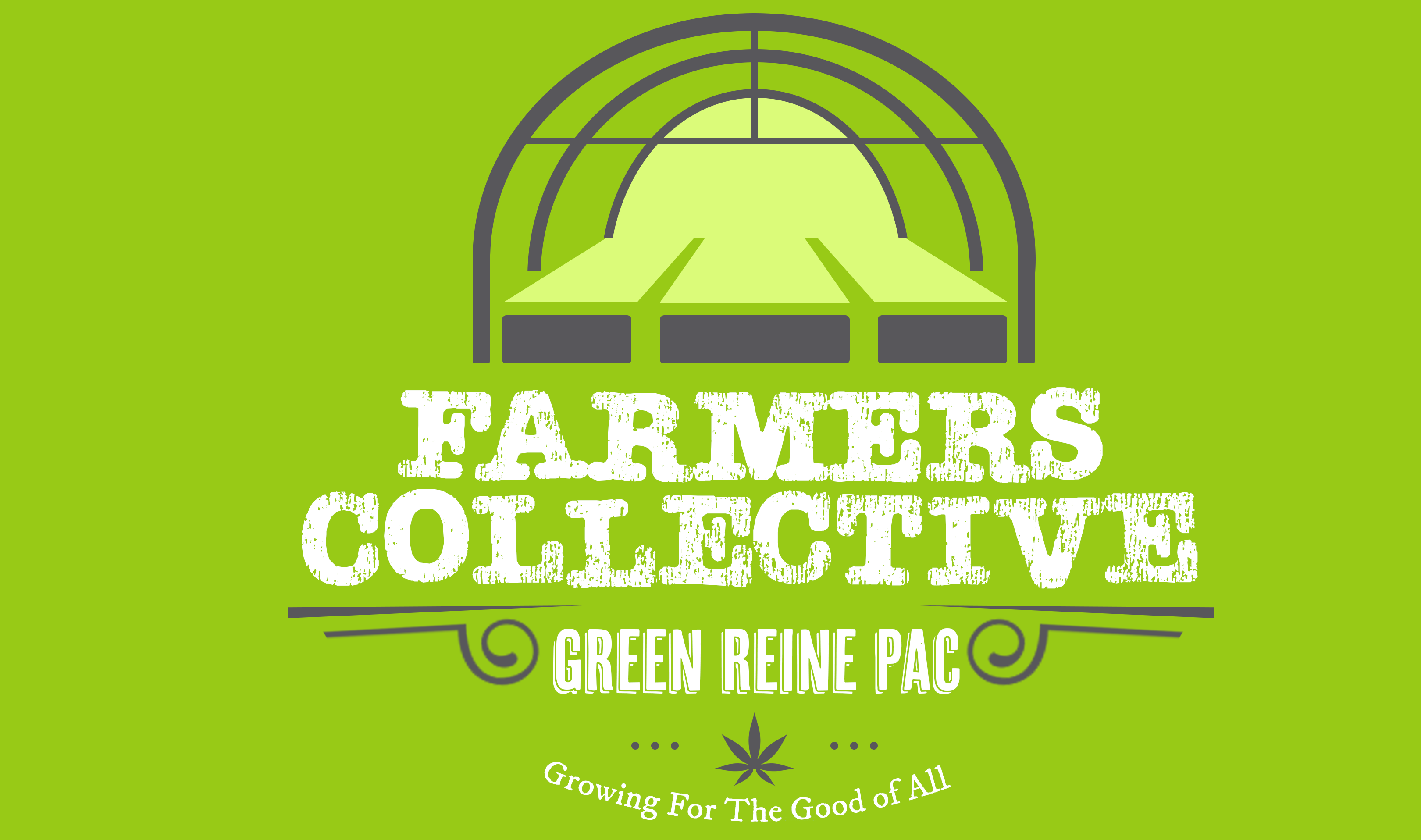 Ryan Bledsoe, owner of Bernie’s Dispensary in Newport, Oregon has been selected as the lead ambassador for Green Reine PAC’s Farmers Collective. the Farmers Collective is a consortium of farmers and related businesses to highlight the recent successes of this powerful industry, amplify their voices at the table when policy is being developed, and eliminate the stigma surrounding the growth of these crops.

“The Oregon cannabis farmers are a tight knit community I’m proud to be a part of,” said Bledsoe. “I know we can use our collective power to connect farmers throughout the US.”

Shawna Vercher, Fearless Voice Network Executive Producer added, “There’s still a long way to go until we see full cannabis legalization. Farmers are the heart and soul of this inititative.”

Ryan is a serial entrepreneur with a autoglass business and a glass blowing studio. When cannabis was legalized in Oregon he jumped right in and fought for his license and the right to use it. He now has a successful dispensary, grows his own strains and consults for new businesses throughout the country.

Fearless Voice Network leverages video, written, and online media content to engage and educate their audience on some of the issues surrounding legalization including social justice and business topics. This summer the platform, as a channel of the Fearless Voice Network, will add an OTT streaming channel to its lineup.

The launch of Reine Media, producer of the Fearless Voice Network, was announced in April of 2020 and received media attention immediately. Their content has been syndicated or translated in over forty countries and has reached a global audience of over 18 million.

To learn more, or donate to Farmers Collective, visit www.greenreinepac.com